Paris, the city on everyone’s bucket list for many reasons, all to do with romance. 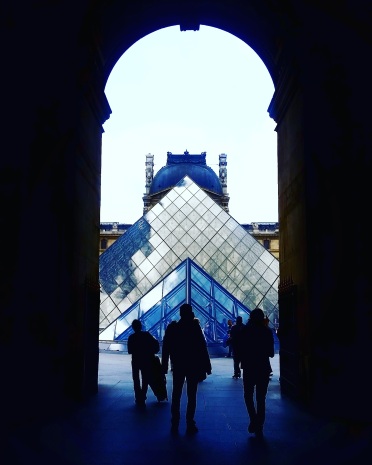 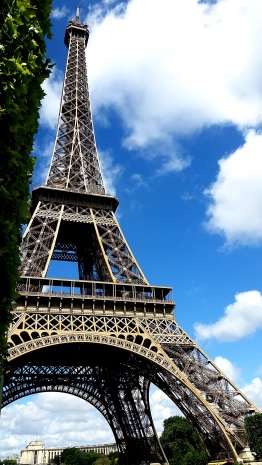 Shown through its architecture, Paris is a romantic city with its balconies draped over, it’s theatrical religious monuments and its dark gothic tones with an air of grunge. Its charm resonates through its leafy avenues, bistros and cafes.

In the 1950s there were no tall buildings in Paris to share the skyline with the Eiffel Tower, the tallest structure in the city, until the 1960s. This is when Paris opened up in terms of styles and taking influence from other parts of Europe such as that of Italy.

Architecture rules politics in Paris, if ever a ruler wanted to make his mark, grand projects were in the pipeline such as in the 1980s, during the reign of Francois Mittard, the Opera Bastille, Grande Arche de la Defense, Louvre Pyramid and the Ministry of Finance. 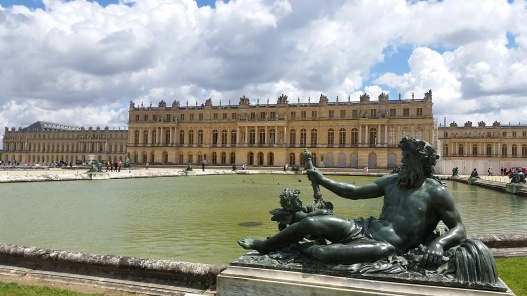 Modern French architecture has just as much influence today as historic architecture does. France has also been at the forefront of modern architecture, with its innovative use of technology, from The Institut du Monde Arabe by Jean Nouvel to the Louis Vitton Foundation by Frank Gehry. The future, skyscrapers in the suburbs. 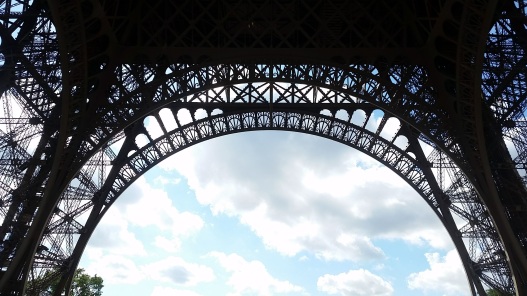 The Skyline of Paris

Paris is synonymous with black iron railings and hanging baskets, gothic structures and as of most recent modernism, hugely due to Le Corbusier, the Centre Pompidou, that fit the 21st century architectural style.

View all posts by archtrove

4 thoughts on “Archtrove travels to Paris – love and louvre”

This site uses Akismet to reduce spam. Learn how your comment data is processed.

#Stained #Stunner
#Peaceful #Petra Tbt last year and travelling to Jordan. The Treasury is probably the most photographed place in the whole of Jordan and before visiting I thought is it really worth it. But yes, yes it is. A beautiful carved out masterpiece among the rocky and mountainous landscape. 😍😍😍
#Awesome #Artwork Spotted at Reyjavik Airport. Not sure why its there but love a good graphic design piece. #marvellover
Capturing #Awesome #Angles ❄ Different angles give you different perspectivecon what you see. Remember to look, you'll never know what you might see. ⬆️
#Best #Building in Iceland ❄ ⛪ Has to be this brutalist structure. Iconic and standing loud and proud for all of Iceland to see.
#Icy #Iceland ❄❄❄❄ Feeling festive, christmassy and happy in beautiful city of Reyjavik. A city with minimal amounts of sunlight in the winter months so capturing glorious shots like this one are a treasure.